The Australian Arabian National Championships is a multi-day event that features the best Arabian horses on the continent, as well as a collection of elite horses from around the world, competing in classes both in-hand and under saddle. 2019 will mark the 37th anniversary of this prestigious event.

This year the Championships will be hosted and managed in conjunction with the AHSA, whose Board appointed Championships Committee oversees the class divisions offered, the selection of judges, the governing Rules and Conditions of the Shows, while further assisting with staffing, entry processing and budgetary management.

from Wednesday 06th March to Saturday 09th March 2019 for an equine event at Boneo Park, Victoria.

Discover for yourself the noble, ancient story and the modern-day enchantment of the Arabian horse,

while enjoying a celebration of the beauty and athleticism of the best Arabian and Arabian Derivative horses Australia has to offer.

For more details about "The 2019 Aussies" please visit the Championships Website. 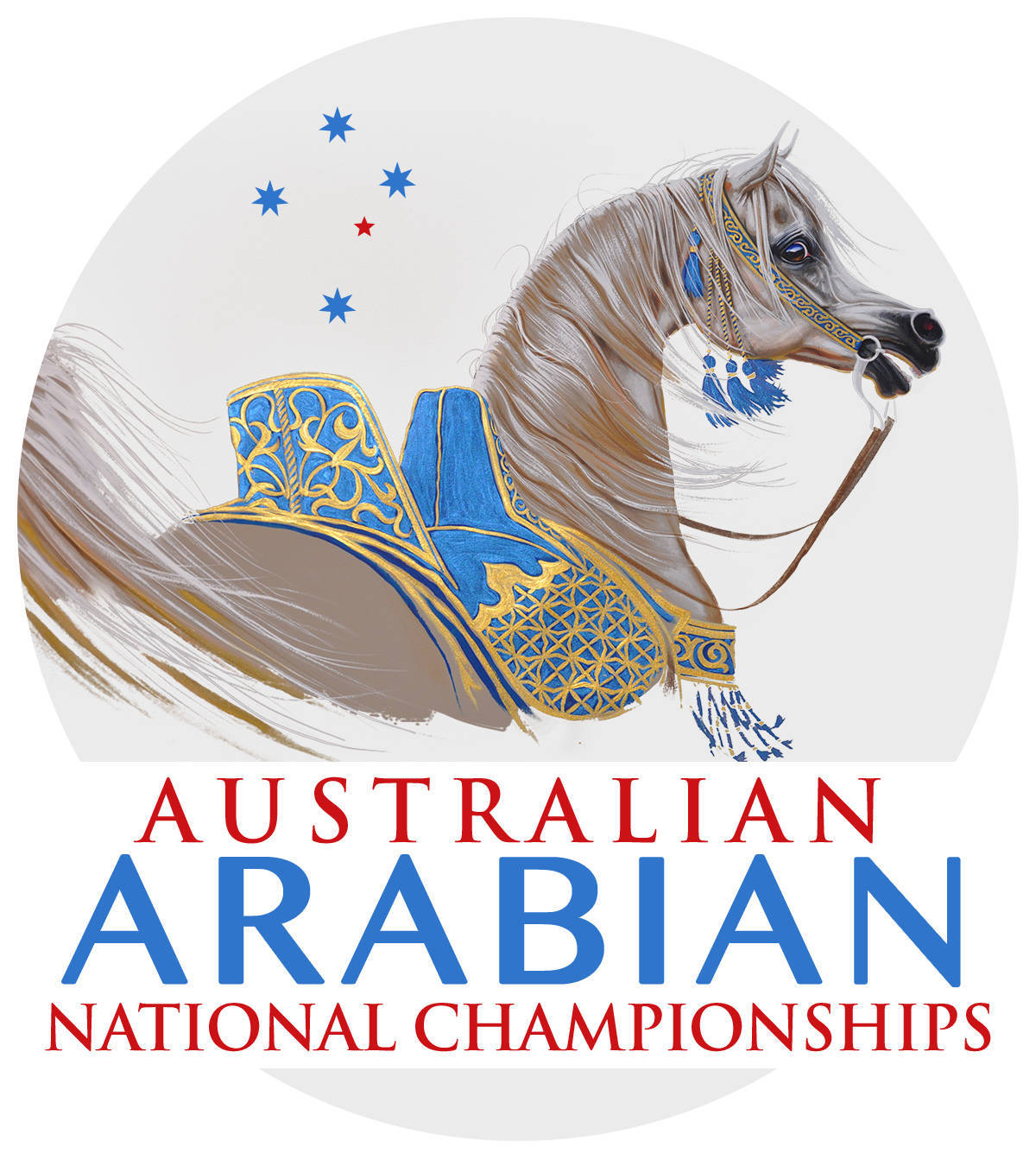